Play and Drive, a new age in racing

Do you want to reach Formula E or even Formula 1? A category that has also committed to becoming sustainable in the coming years to remain one of the main references of the Motorsport worldwide.

It can be considered that today Formula E has become a reference for the present 100% electric Motorsport in terms of single seater. With the integration of increasingly recognized brands in each season, the message is clear and interest in electric competition is growing every year.

Formula E is at the top of a pyramid in which, at the moment, there is only its category.

To complete this pyramid as it currently exists in combustion and to train the professional drivers of the future most performace electric single seaters in the world, Play and Drive has developed and tested in real racing conditions for 10 years several propulsion systems 100 % electric where different battery architectures have been a great technological challenge.

With great sports results competing against combustion cars with the Lotus Elise S1 E15 (3rd Absolute Aragon Speed Championship 2015) and with the 1st high performance eKarting championship with international drivers organized in Motorland (Spain) in 2019, Play and Drive has developed the necessary technology to face new challenges and apply it to the new categories of single seater that Play and Drive will launch in the following seasons to create the missing steps of a new pyramid that will give the possibility to young professional drivers to reach to the highest in a few years.

Play and Drive,the beginning of your professional career

Play and Drive,
a school for your knowledge

To continue with its philosophy of bringing young drivers closer to the new technologies of the automobile competition, Play and Drive invites any participant to visit its facilities and receive an accelerated course on high-performance electric propulsion for the competition.

In addition, Play and Drive has prepared, for interested drivers, a series of visits to companies that are also key in the evolution of sustainable mobility worldwide. The more technical knowledge a racing driver has, the better he can manage his race, the better he can communicate with his engineers and as a result, they will improve their results, and their options of being chosen as the main race driver by one of the great teams of Formula E or Formula 1 will grow exponentially. 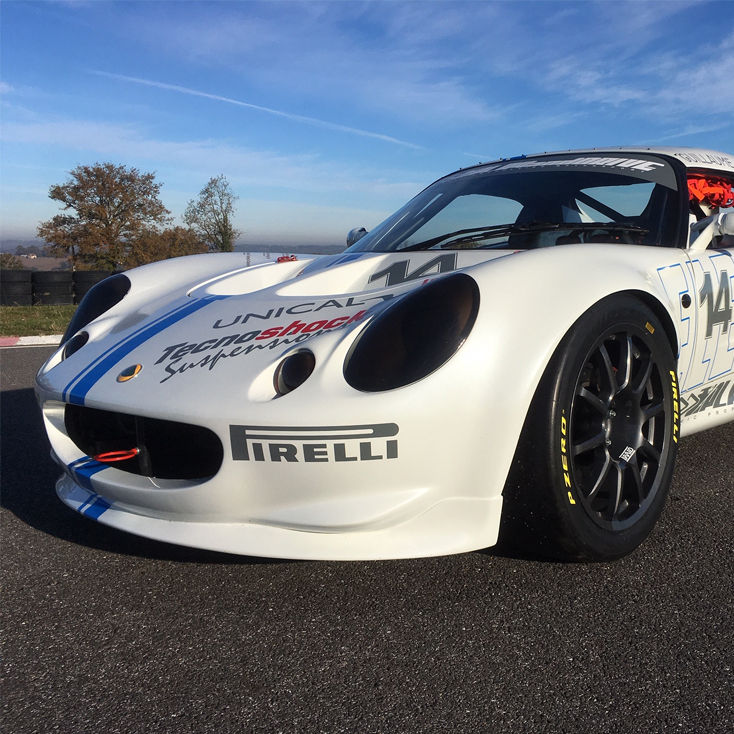 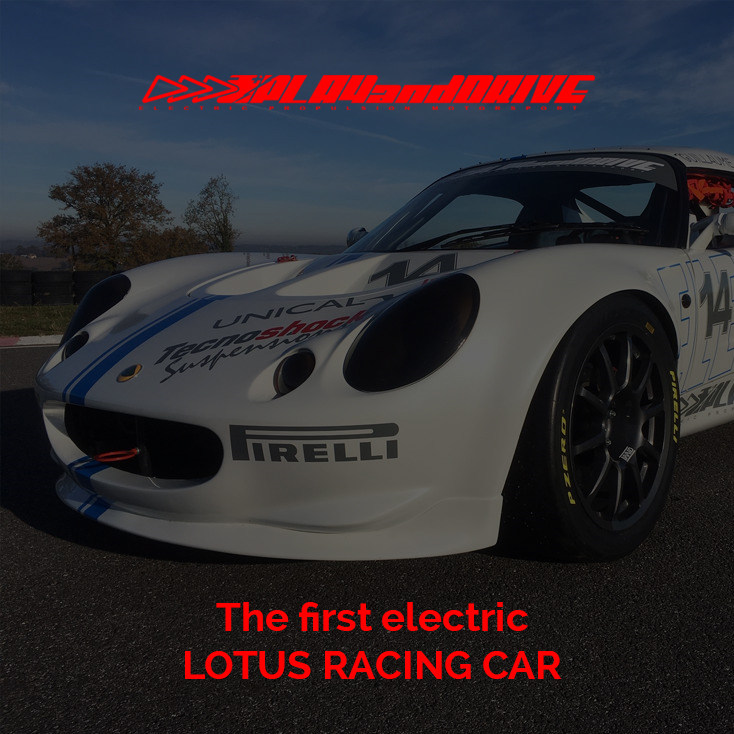 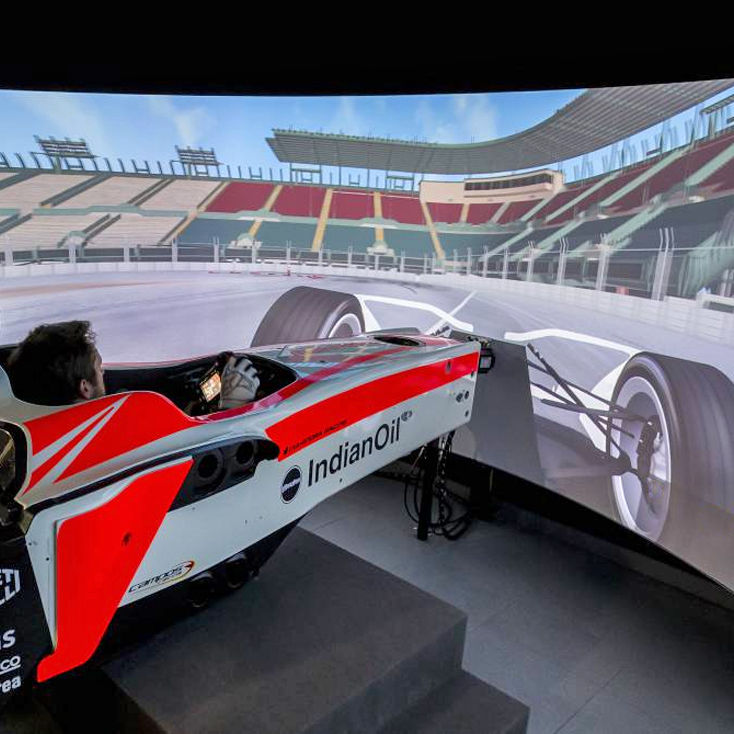 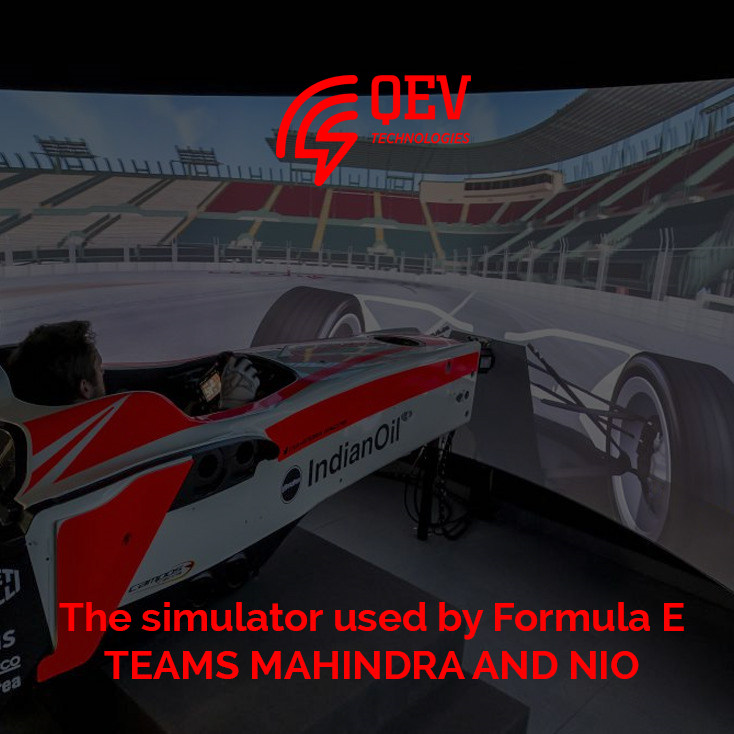 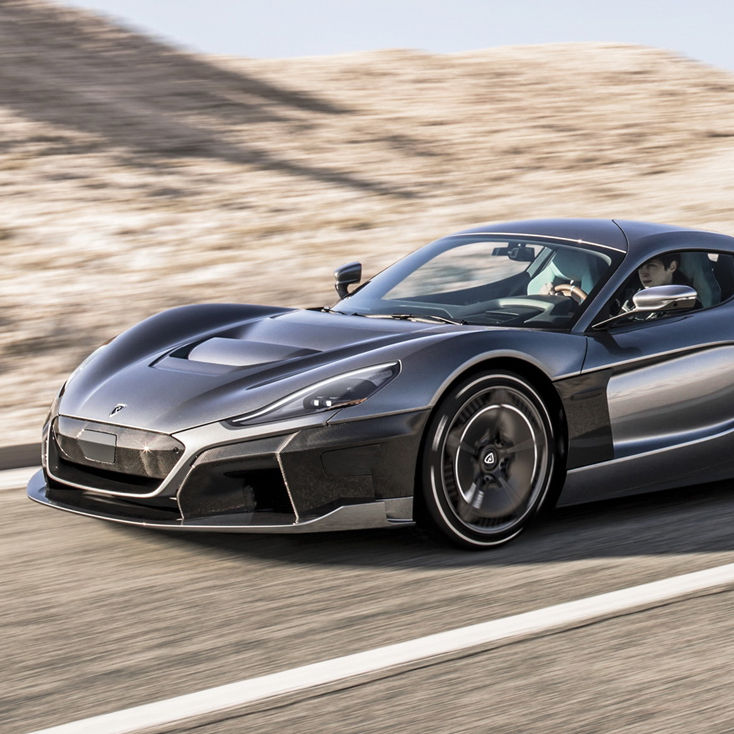 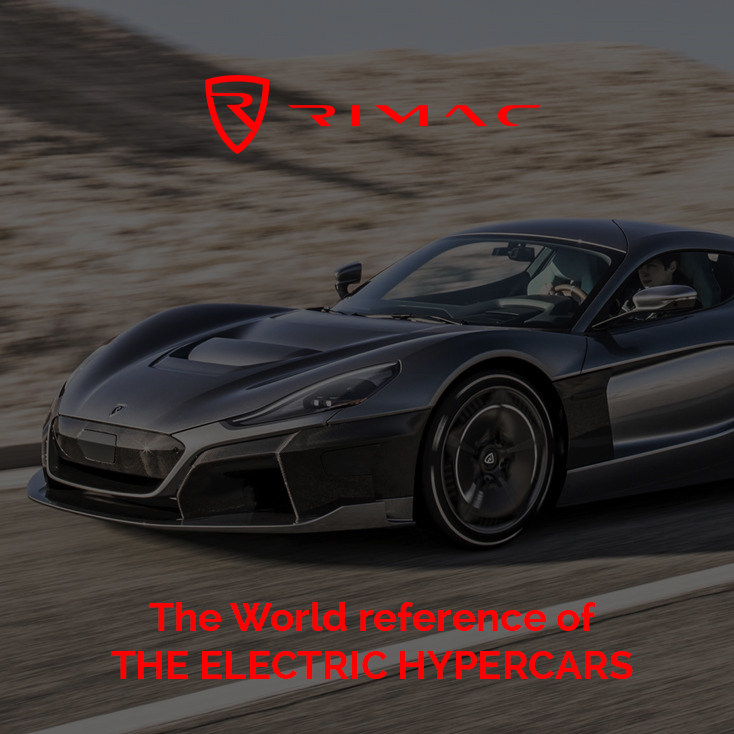 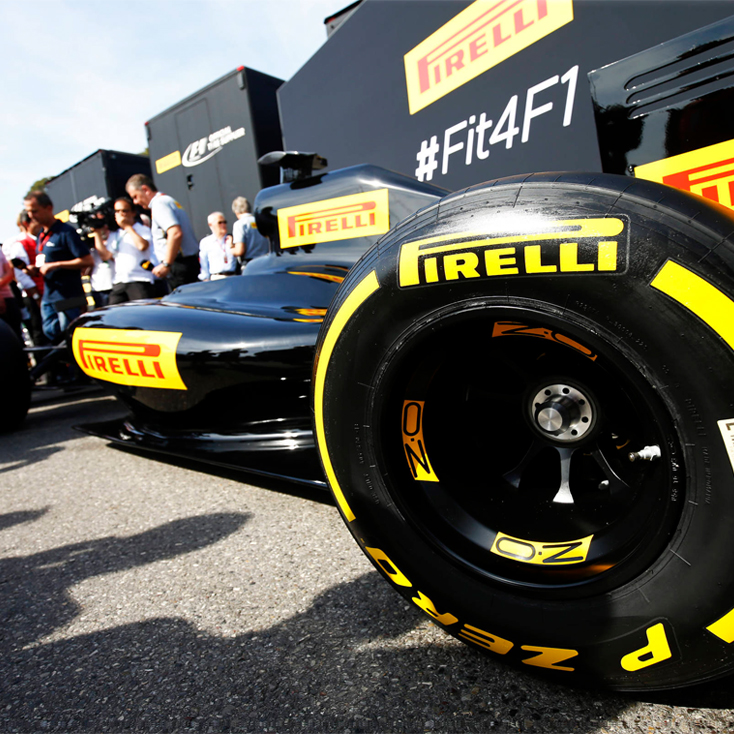 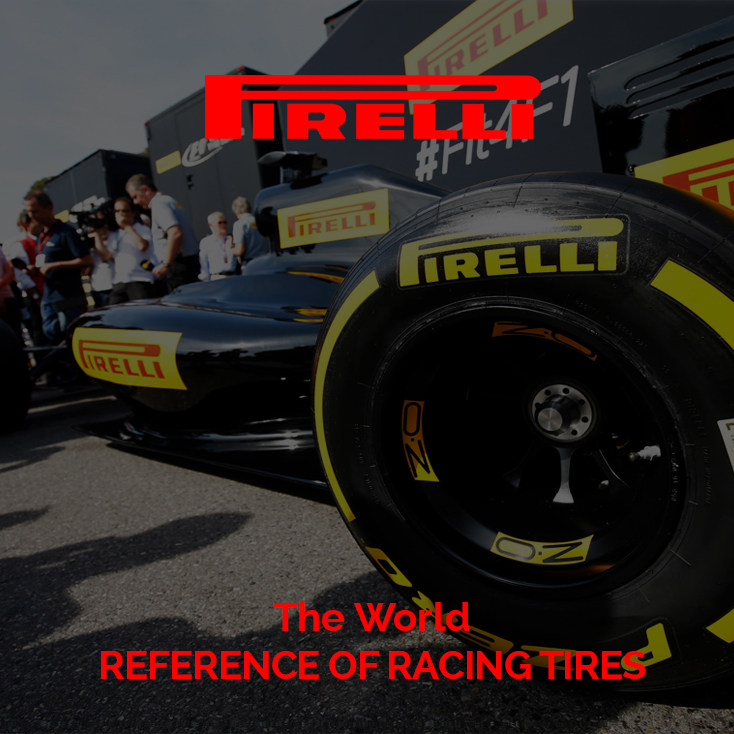 Ready to race in the best Spanish Circuits? 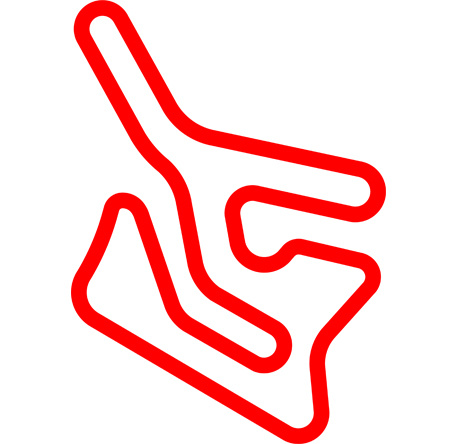 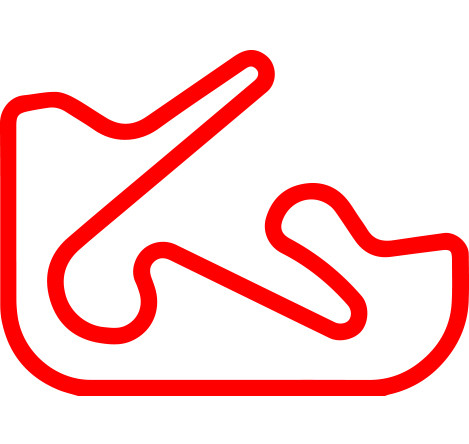 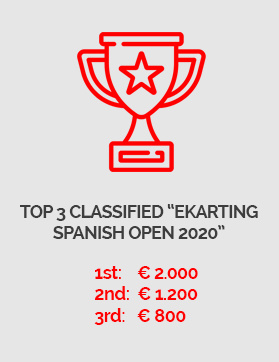 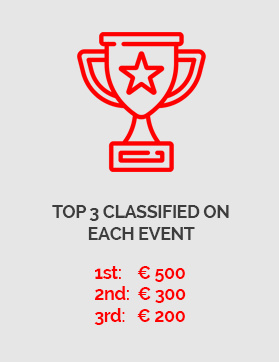 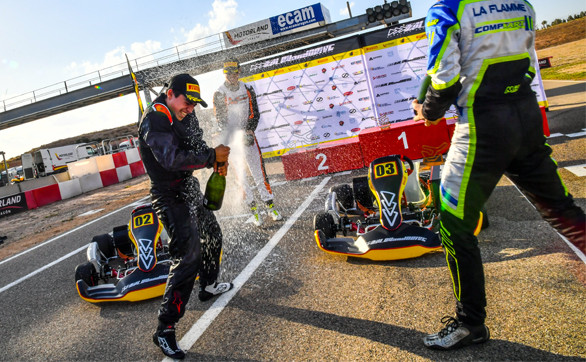 ALL the Junior/Senior will have the right to have a test with the:

Formula P&D 4.0 on the track
Formula E Simulator of QEV Technologies
Tesla Experience on the track

Send an email to guillaume.meura@playanddrive.com with your CV and we will verify that you meet the requirements established in the Sports Regulations. Once your data have been verified and we have communicated your pre-registration, you will have 10 days to make the payment of a deposit of € 1,000 to secure your place. That amount will be returned after the last event of the year discounting the possible repairs that have arisen during the year. This amount does not cover repairs worth more than € 1,000.

To participate and enter in the list of registered, it is mandatory to commit the whole season. Places are awarded by strict pre-registration order. All registered drivers accept the Sports and Technical Regulations approved by the RFEDA and its Annexes.

RACES: The inscription to each 3 Days Race (Junior y Senior), € 4.235 (€ 3.500+21%VAT), will be paid at least 20 days in advance of the date of each event. In the case to not accomplish the date of the advanced payment, the driver will lose his preference to continue in the Championship and his place will automatically pass to the next driver on the waiting list. The tires will be charged separately.

PRIVATE TESTS: The inscription to each 2 days Test (Junior and Senior), € 968 (€ 800+21%VAT), will be paid at least 20 days in advance of the date of each test. In the case to not accomplish the date of the advanced payment, the driver will lose his preference and his place will automatically pass to the next driver on the waiting list. The tires will be charged separately.