The championship, endorsed by the Royal Spanish Motorsport Federation, will meet three times during the months of August, September and November 2021 at three international karting circuits, and there will be rewards waiting for all the entrants.

The meets will be a turning point in the use of electric engine technology, as it will be the first time a Spanish championship will use efficient and sustainable energy in the context of motorsport.

The technology used in the championship has been developed over 11 years by the company Play and Drive. The developers have created an efficient, powerful and reliable power unit, following on from the development of other units which have been used during races and achieved competitive results (Lotus Elise, Golf MK2, motorbikes and eKarting).

Two of the major karting teams in Spain will take part in the Open de España de eKarting: Marlon Kart and Kart Republic. For those drivers who prefer to race without a team structure they will be able to use the Birel chassis that Play and Drive already use as standard.

The karts are capable of providing a maximum power output of 20kW (27 HP) at their peak in race mode and 30kW (41 HP) for qualifiers, and have a top speed of 120km/h and 150km/h respectively. The battery recharge time is 45 minutes. Races will be held at CIK-FIA approved tracks and the championship will have two categories: Junior and Senior.

More than 30 drivers from the Campeonato de España de Karting in 2020 tested the power units during some of the championship events. Nerea Martí, an international driver currently a member of the Wseries, said, “It’s like a KZ, but without any of the noise, you can totally feel the track. It has amazing power. This is the future.” Dani Maciá, four-time runner up of the Spanish Championship, said that he had an “amazing surprise” during the test session. He said, “It’s very similar in terms of power to the KZ and in how it’s driven, and taking hairpin bends is exactly the same.

The Royal Spanish Motorsport Federation has endorsed the Open de España de Karting. Its president, Manuel Aviñó, said, “This championship again shows how alternative and sustainable energy is arriving to motorsport.” Aviñó also said, “In a sport like karting, where the drivers are mostly young, this championship is almost educational, it will help in making the kids more sensitive and conscious about caring for the environment.”

The managers of the racetracks that will host the championship are very enthusiastic about the initiative. Lucas Guerrero, manager of the international Chiva track, said, “This is a step forward.”

The winner of the Open de España de eKarting eKarting will be able to test a first-generation Formula E single seater thanks to sponsorship from QEV Technologies, a team very much present at the Formula E championship since the very first season. All the participants will be able to take to the wheel of a 100% electric formula 4 single seater developed by Play and Drive, test out a Formula E sim at QEV Technologies and enjoy a Tesla experience at a racetrack.

The championship will take place during the weekends of 27th-29th August at the Lucas Guerrero karting track in Chiva, 24th-26th September at the Zuera International Circuit and 12th-14th November at the Motorland Aragón racetrack. 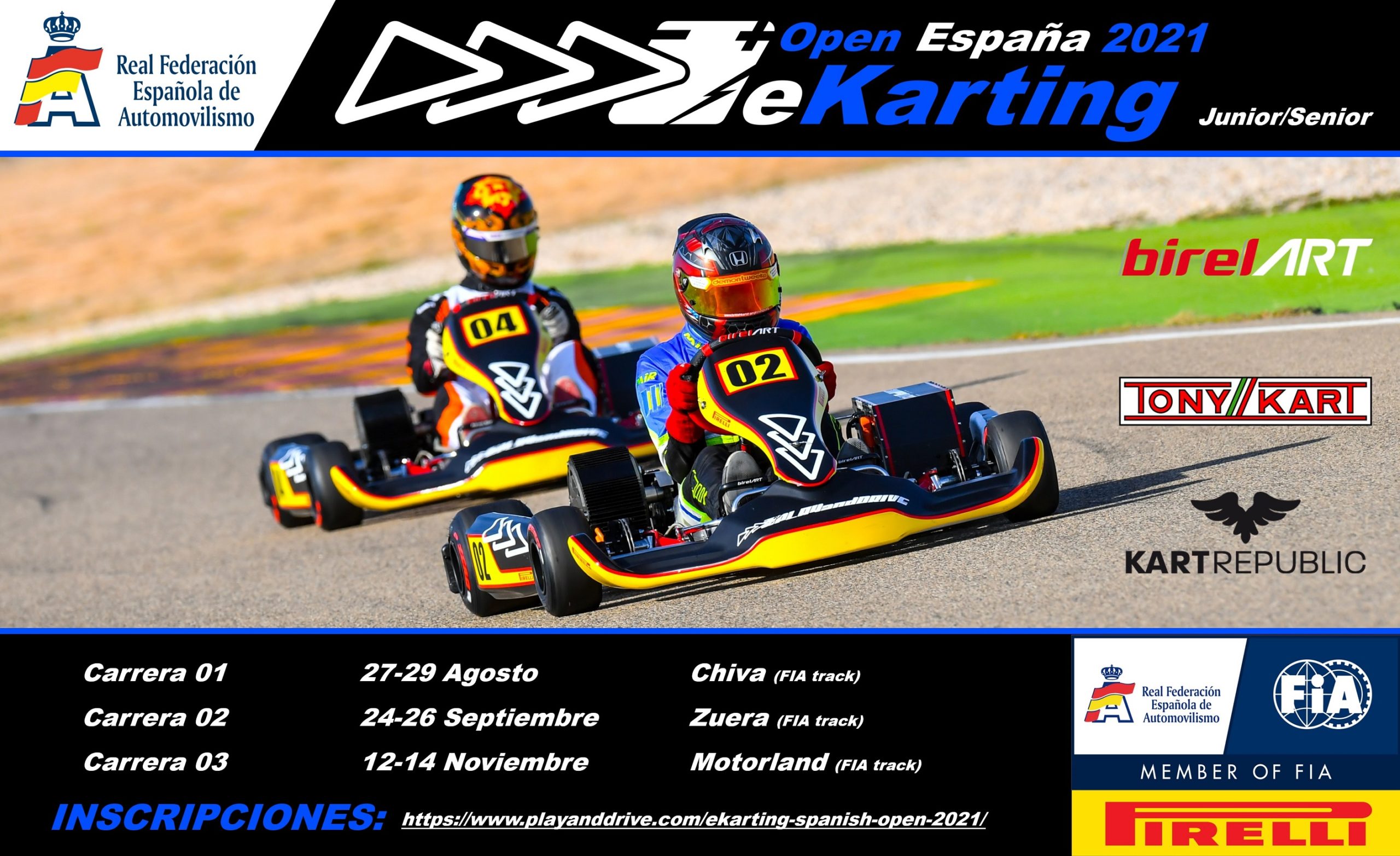 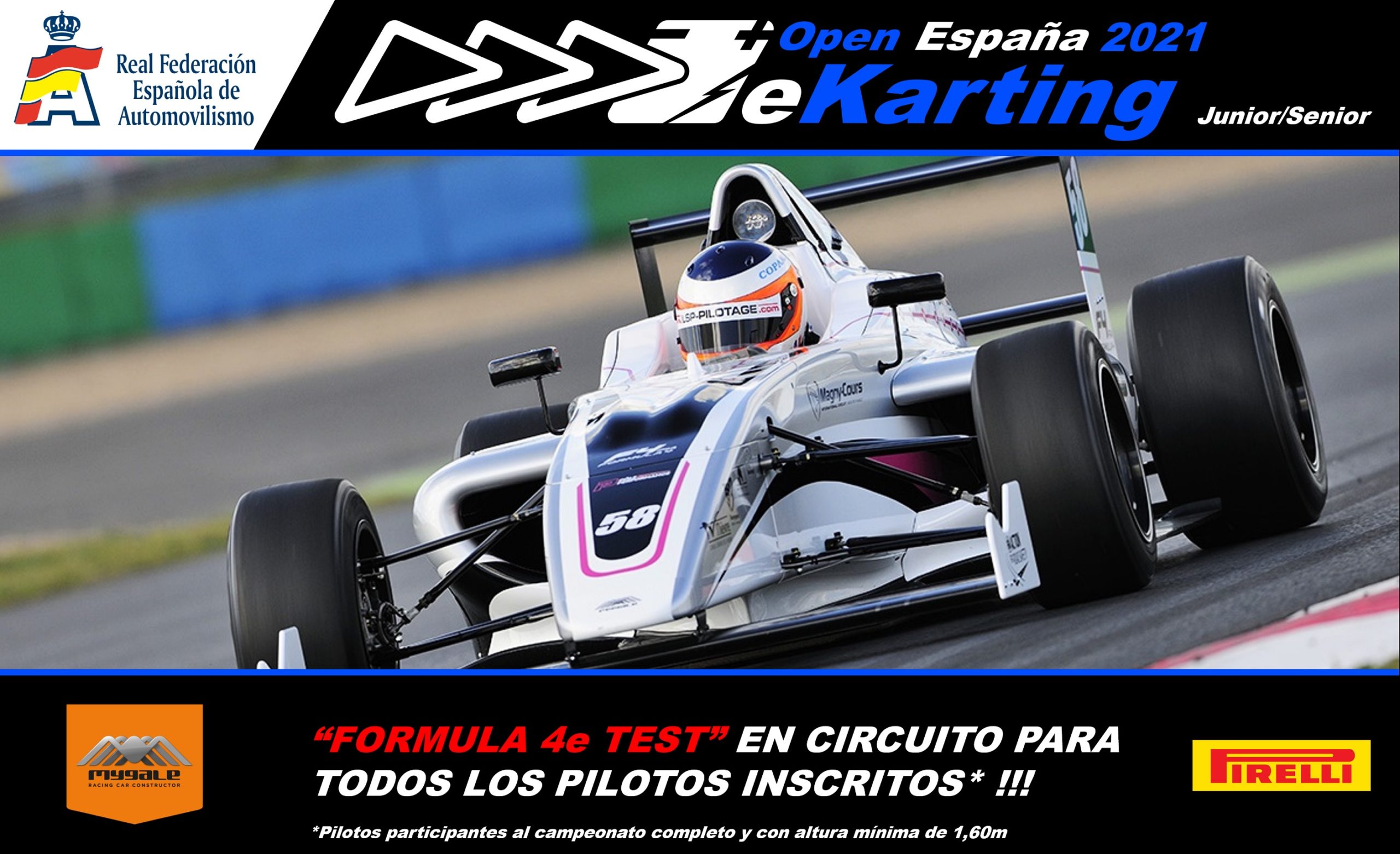 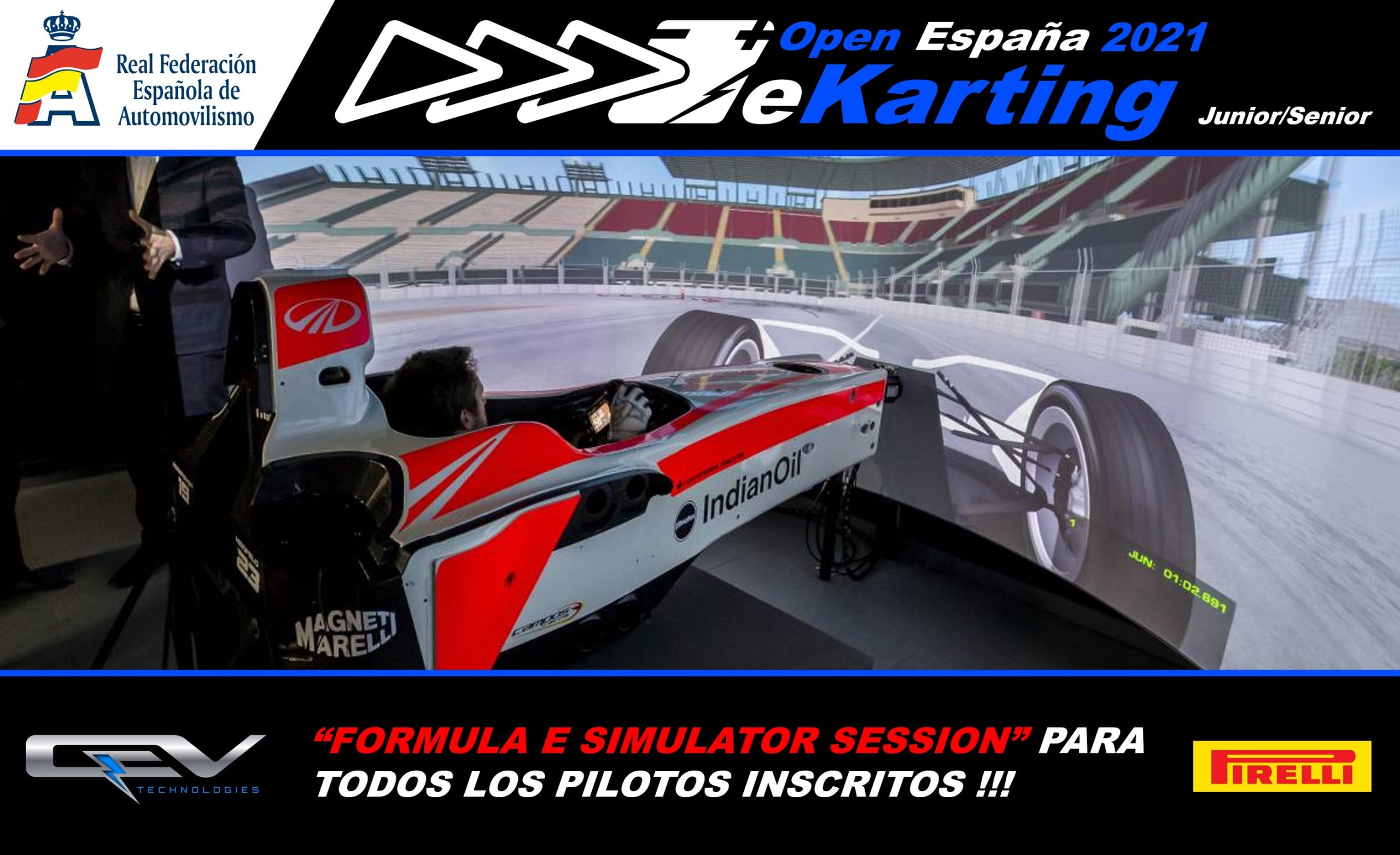 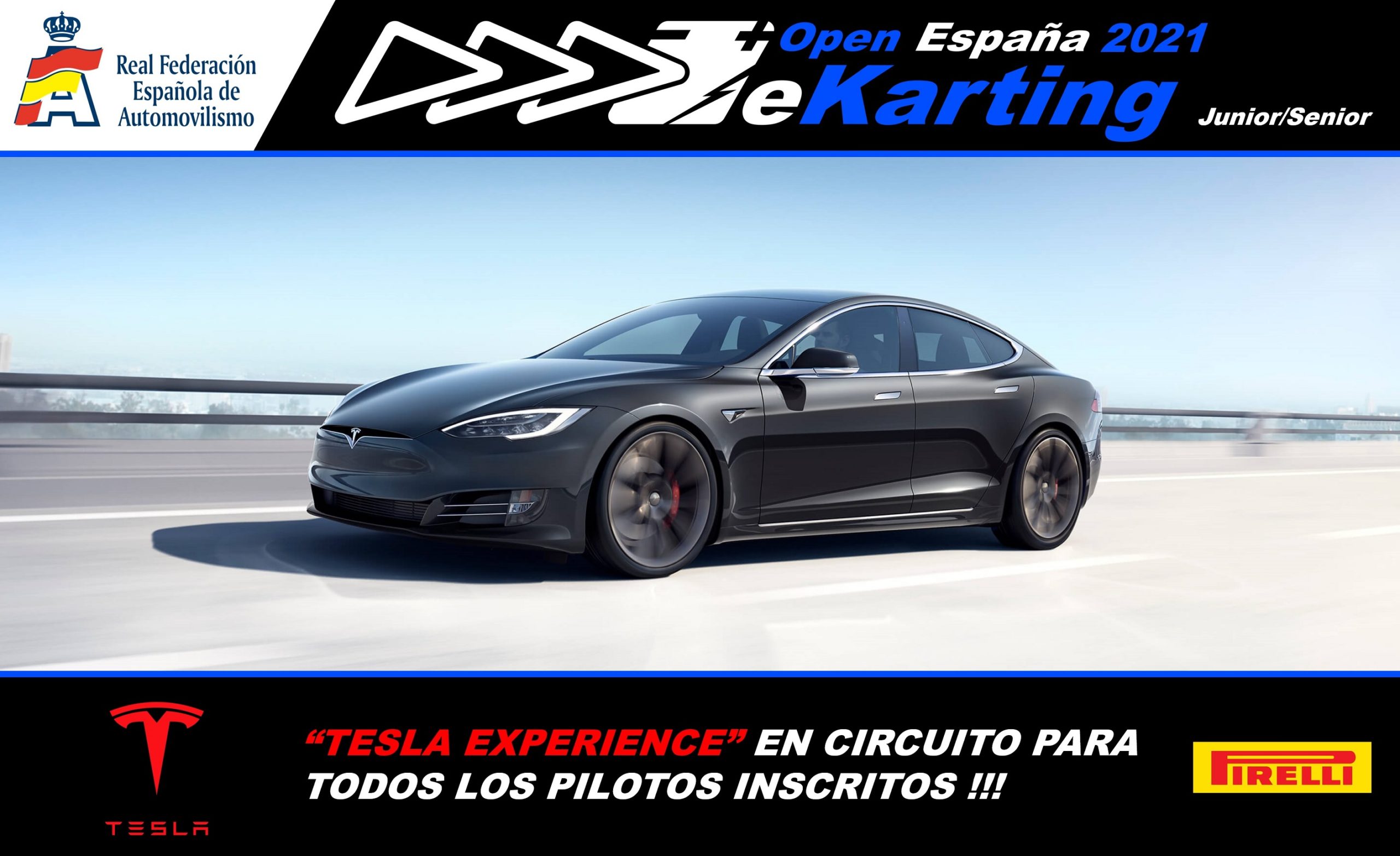 The championship, endorsed by the Royal Spanish Motorsport Federation, will meet three times during the months of August, September and November 2021 at three international […]
Te ha gustado?0
0 Ver noticia 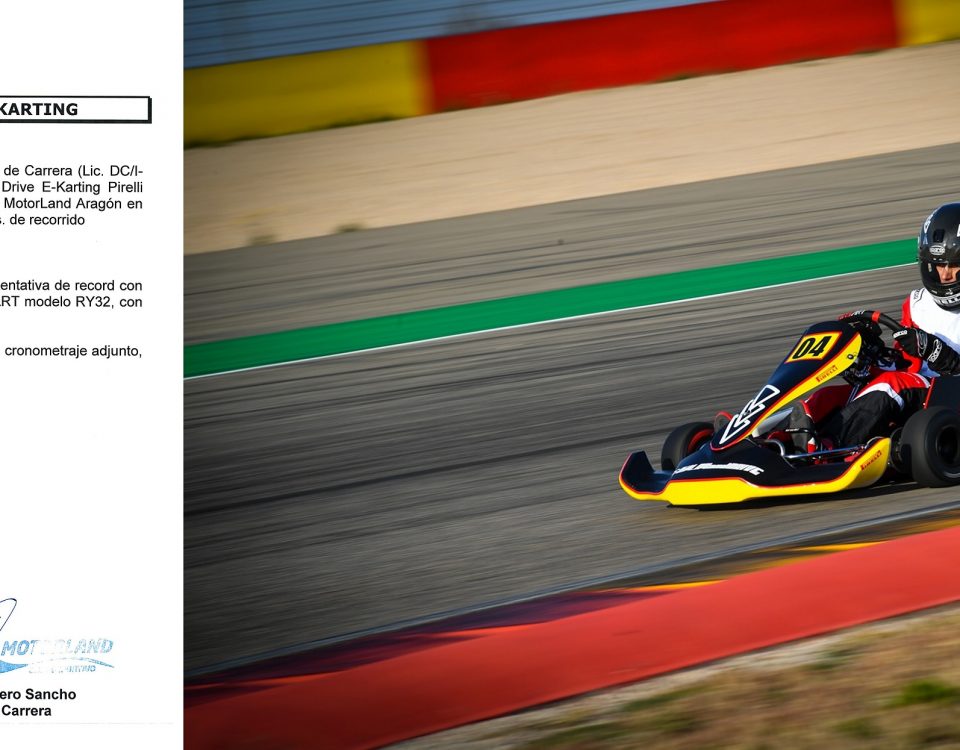 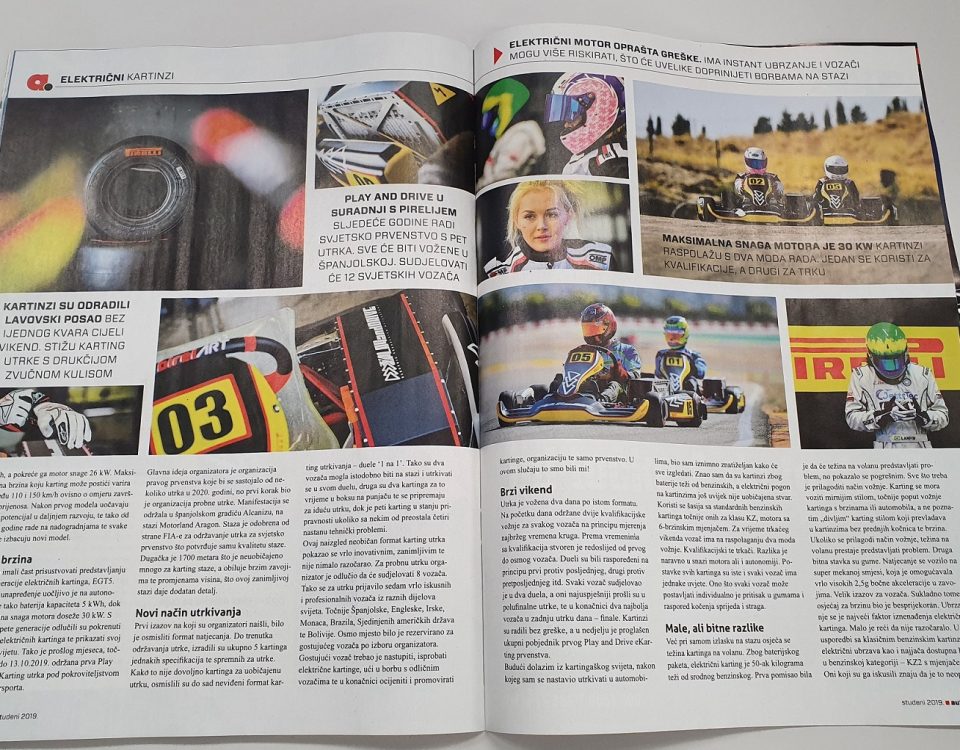 Borna Vlasic, an experimented go-kart racing driver and one of the Chassis Mechanical Engineers of the amazing Rimac Concept-Two tells us about his experience in […]
Te ha gustado?1
0 Ver noticia 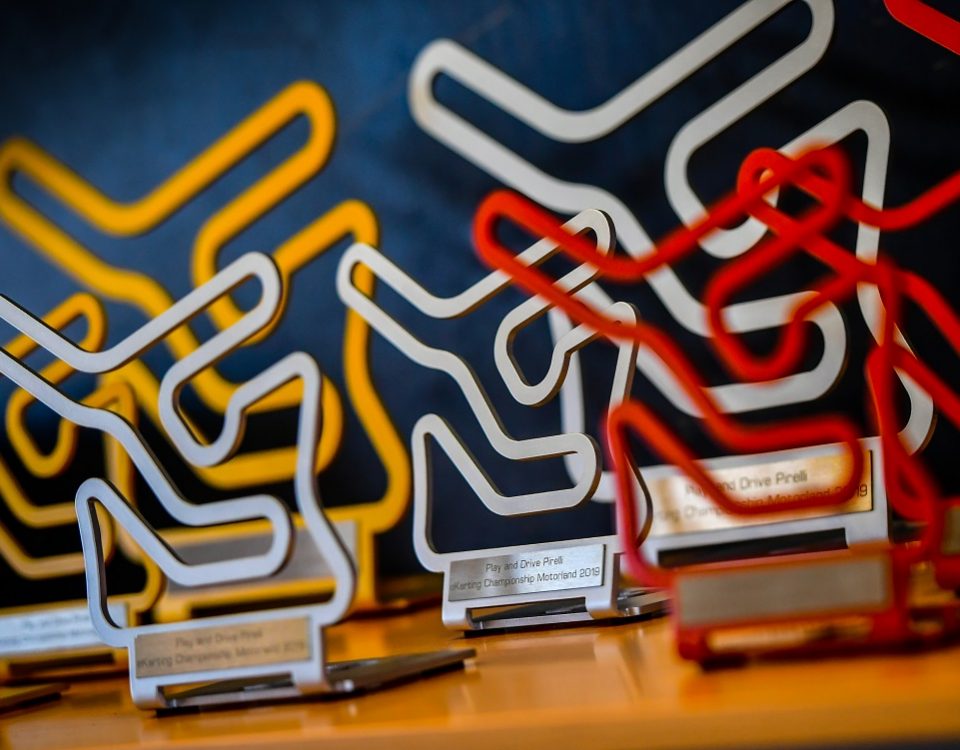